In this article, you will learn in depth about Python sets from its creation to its modification including adding/removing elements and different operations on them.

A Python set is an unordered collection of comma separated elements inside curly braces '{ }'. Python set itself is mutable allowing addition and removal of items but the elements are immutable which forbids any change in existing items.

Unlike tuples or lists, Python sets don’t allow multiple occurrences of the same element. Hence, each element in Python set is unique.

There are two types of built-in set types:

How to create Python sets?

Creating set in Python is as easy as placing unique comma separated items in curly braces '{ }' or it can also be created by using built-in function set( ).

We can’t create empty sets by using only curly braces in Python sets though, we need to use built-in function set( ) to create an empty set.

Creating a Python set from a string

We can use built-in function set( ) to create a set from a string. When we pass a string in the function set( ), the string is broken into its singular characters and the characters form a new set. Here is an example.

As seen on above example, the string is singularized into characters and a set is formed but it contains the random order of the characters.

Creating a Python set from a tuple/list

Nothing unusual happens when we create Python sets from lists or tuples containing unique elements.

What happens when we try to create Python sets from lists or tuples containing duplicate elements?

Well, we know that Python set is the unordered collection of unique items. So, when we try to create a set from list or tuple containing duplicate items as well, the function set( ) automatically excludes the duplicate items preventing from their multiple occurrences.

Here is the example.

As seen in above example, while forming set, the duplicate items are excluded automatically.

How to add new items in a Python set?

There are two methods add( ) and update() for adding new items to the Python set.

Note: Slicing or indexing operator can’t be used in Python sets to add or access members.

As seen in above example, the order of the items is random in a set.

How to remove items from a Python set?

While the existing items in a Python set can’t be changed, we can add or remove items. There are certain methods to remove items from a Python set. Each method is illustrated with examples below.

Like in lists and tuples, pop( ) is used to remove an item from a Python set. In lists or tuples or dictionary we can remove the desired item specifying in the slicing and indexing operator.

Since slicing and indexing operator is not allowed in sets, an arbitrary item is removed and returned. Here is the example.

Using remove( ) function, we can remove any existing item in the Python set by designating and supplying the item as the function argument. It will throw and error if the item doesn’t exist in the set.

discard( ) is another function used to remove an item from the set. It operates same as remove( ) but doesn’t throw an error if the item doesn’t exist in the set.

In Python set, clear( ) is used to remove all the items from the set.

How to iterate through a set in Python?

We can iterate through each item in a Python set using a for loop.

How to copy a set in Python?

To copy a Python set or its items, Python provides built-in function copy( ). It creates a shallow copy and returns it.

Different mathematical operations like union, intersection, and difference can be carried out using Python sets.

As the definition goes in the set theory, Set union is defined as the set of collection of all the elements from corresponding sets. It is one of the fundamental operation through which different sets can be related.

In mathematics, union is represented by U.

In Python, union can be achieved by either using | operator or by using built-in function union( ).

Intersection is the set of common elements in all the sets involved in the operation. It is denoted by ∩ in mathematics.

Intersection can either be performed by using & operator or a built-in function intersection( ).

Set difference is the set of unique elements that only exist in the set from which other sets are being subtracted from or differentiated from.

For example, if X and Y are two sets, X - Y will yield a set containing elements that only exist in set X.

This can be achieved by using either - operator or a built-in function difference( ).

As seen in above example, the elements common to both sets 3,4, and 5 are excluded.

What is a Python frozen set?

Frozen set is similar to set except in mutability. Python set is mutable itself, however, the elements in the set are immutable. In the frozen set, along with elements frozen set itself is immutable. Hence, We cannot add or remove items from frozen sets.

Frozen sets can be used as keys in the dictionary as they are immutable and hashable.

Here is the tabulated list if Python set methods used for different kind of operations in sets. 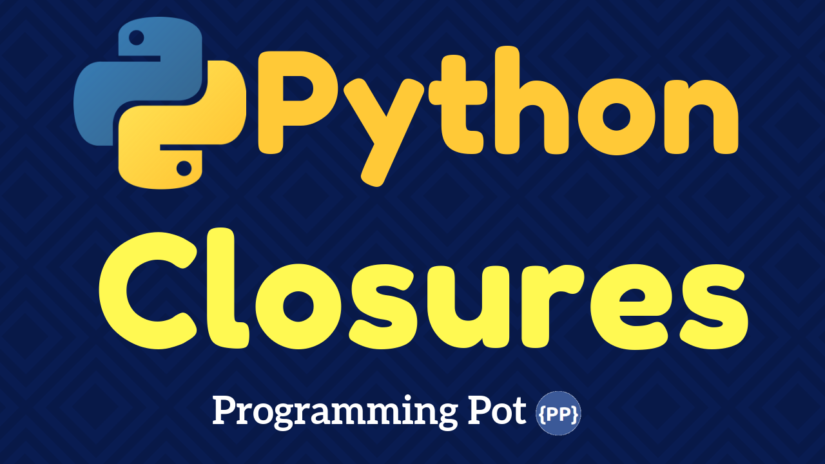 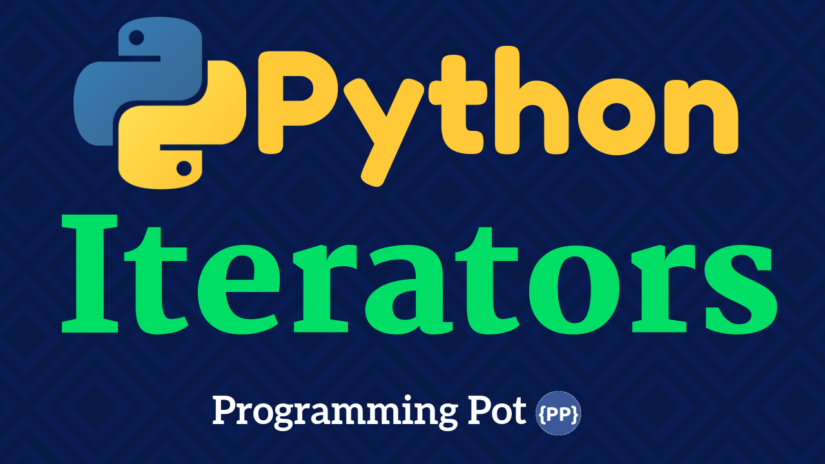 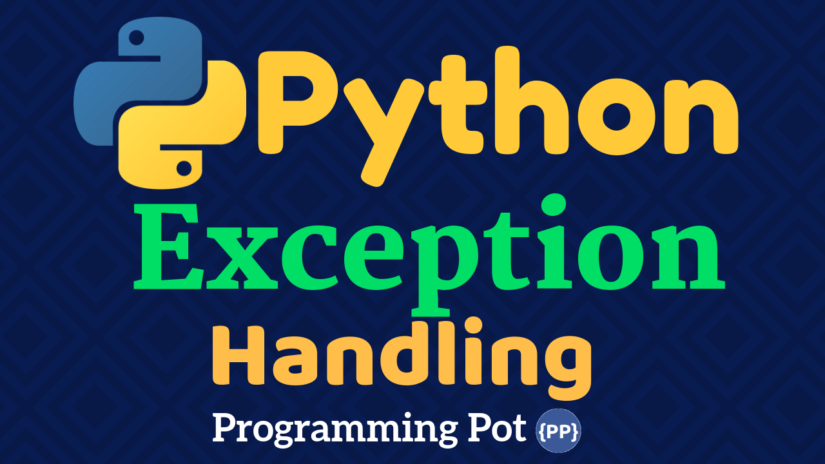 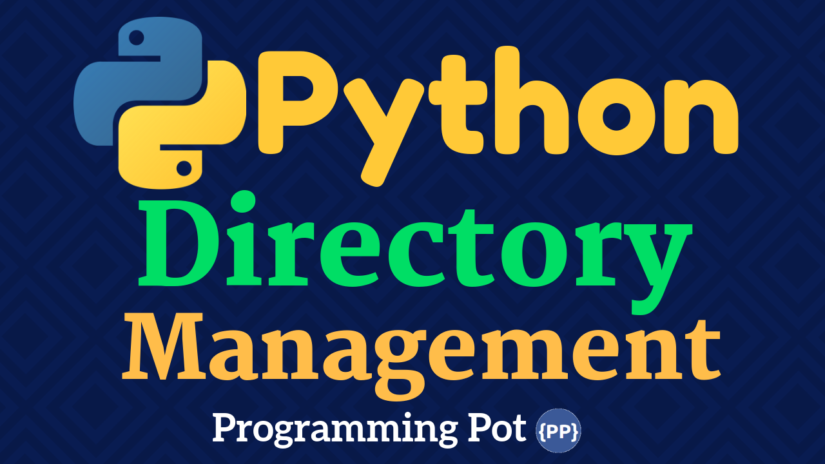 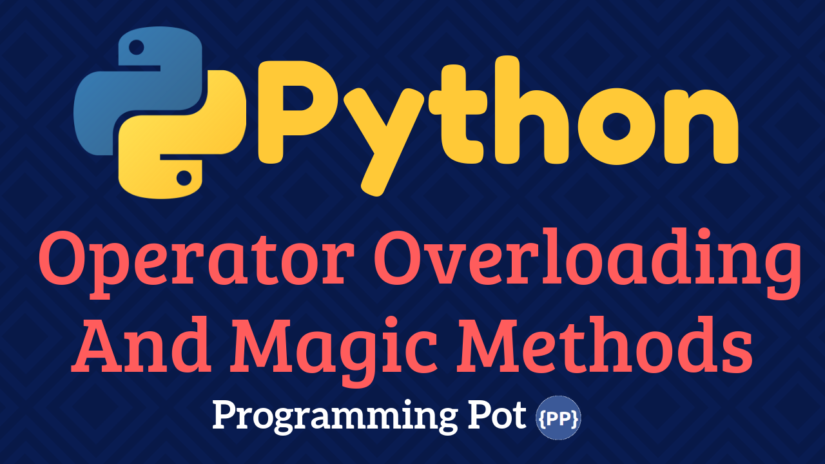 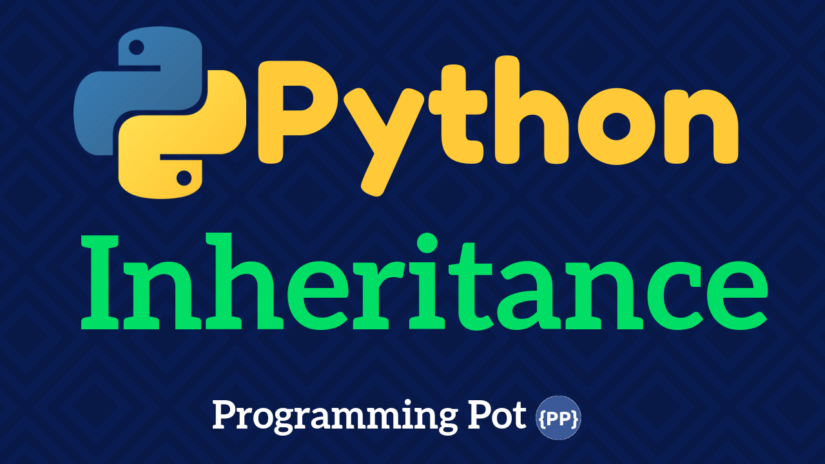 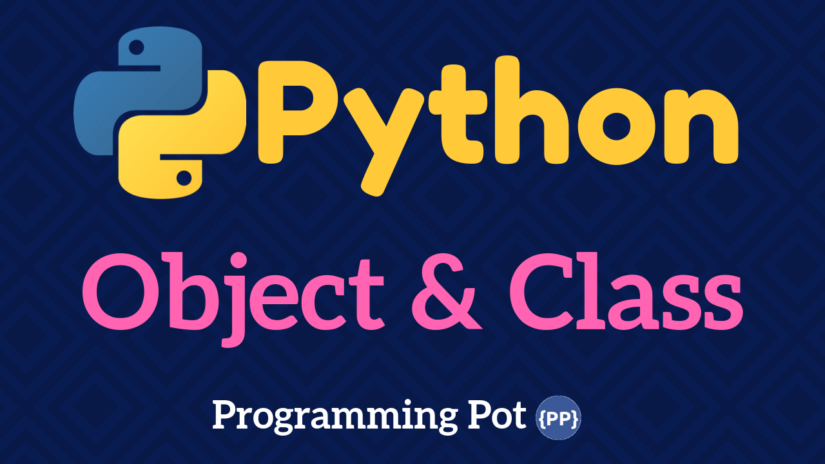 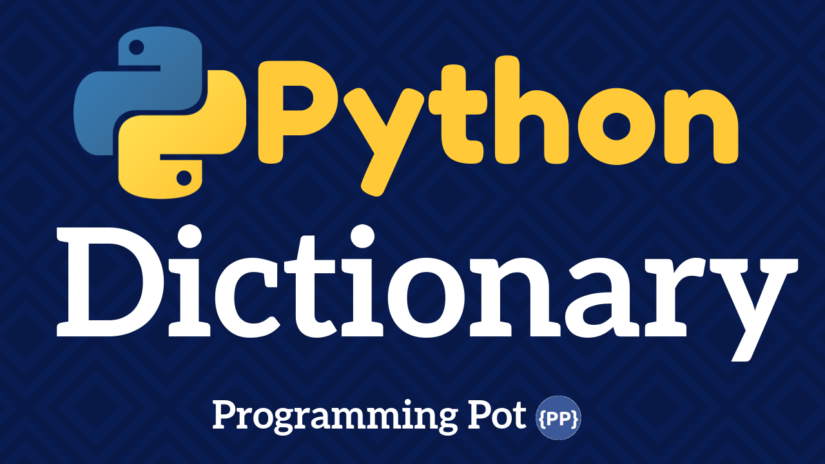 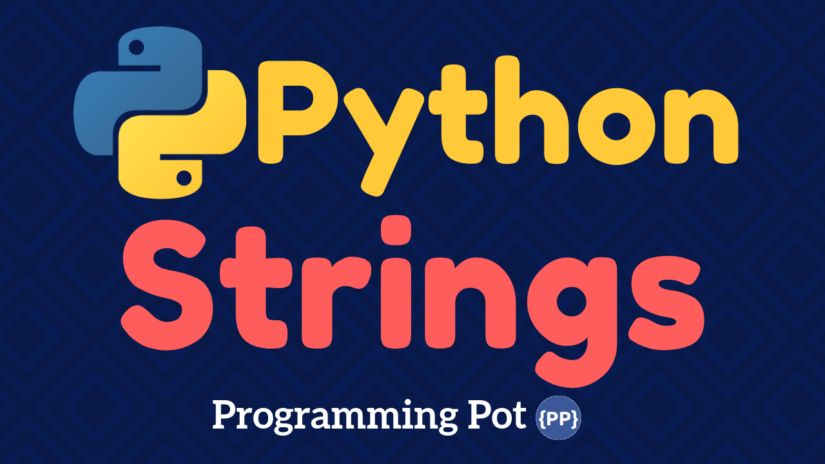 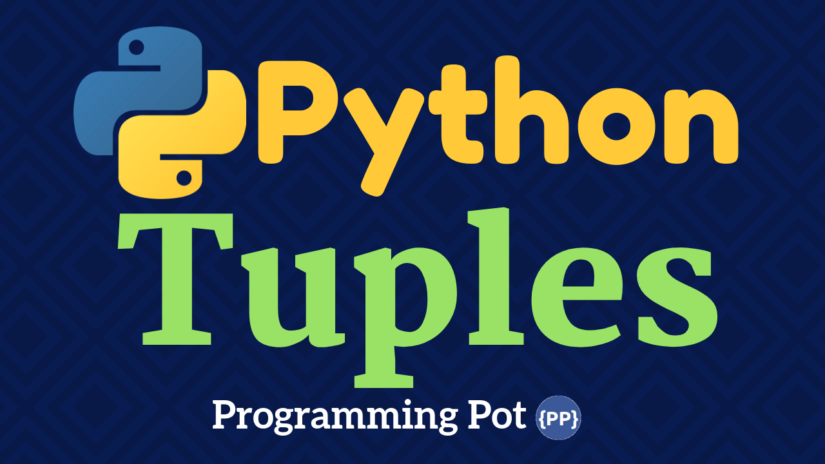