The if PHP Control Structures is one of the most important features of many languages, PHP included. It allows for conditional execution of code fragments. PHP features an if a structure that is similar to that of C:

As described in the section about expressions, an expression is evaluated to its Boolean value. If the expression evaluates to,TRUE PHP will execute a statement, and if it evaluates to FALSE – it’ll ignore it. More information about what values evaluate to can FALSE be found in the ‘Converting to boolean’ section.

The else PHP Control Structures is only executed if the if expression evaluated to, FALSE and if there were any elseif expressions – only if they evaluated to FALSE as well.

while loops are the simplest type of loop in PHP. They behave just like their C counterparts. The basic form of a while statement is:

It is also one of the most important PHP Control Structures.

do-while loops are very similar to while loops, except the truth expression, is checked at the end of each iteration instead of in the beginning.

There is just one syntax for do-while loops:

The above loop would run one time exactly since after the first iteration, when truth expression is checked, it evaluates to FALSE ($i is not bigger than 0) and the loop execution ends.

for loops are the most complex loops in PHP. They behave like their C counterparts. The syntax of a for loop is:

The first expression (expr1) is evaluated (executed) once unconditionally at the beginning of the loop.

At the end of each iteration, expr3 is evaluated (executed).

Consider the following examples. All of them display the numbers 1 through 10:

The foreach construct provides an easy way to iterate over arrays. foreach works only on arrays and objects and will issue an error when you try to use it on a variable with a different data type or an uninitialized variable. There are two syntaxes:

The first form loops over the array given by array_expression. On each iteration, the value of the current element is assigned to $value and the internal array pointer is advanced by one (so on the next iteration, you’ll be looking at the next element).

A break statement that is in the outer part of a program (e.g. not in a control loop) will end the script. This caught me out when I mistakenly had a break in an if statement.

will only show "hello"

continue is used within looping PHP Control Statements to skip the rest of the current loop iteration and continue execution at the condition evaluation and then the beginning of the next iteration.

continue accepts an optional numeric argument which tells it how many levels of enclosing loops it should skip to the end of. The default value is 1, thus skipping to the end of the current loop.

The declare construct is used to set execution directives for a block of code. The syntax of declaring is similar to the syntax of other flow control constructs:

As directives are handled as the file is being compiled, only literals may be given as directive values. Variables and constants cannot be used. To illustrate:

If called from within a function, the return statement immediately ends execution of the current function and returns its argument as the value of the function call. return also ends the execution of an eval() statement or script file.

look at that example:

require is identical to include except upon failure it will also produce a fatal E_COMPILE_ERROR level error. In other words, it will halt the script whereas include only emits a warning (E_WARNING) which allows the script to continue.

Include files can make sites easier to manage. For example, you can create a piece of content such as a page banner, site information block, or menu that you want to include on multiple pages in your site. When you want to change the content, you can make the change in a single file, and the change will be reflected on every page in which the include file appears.

The require_once statement is identical to require except PHP will check if the file has already been included, and if so, not include (require) it again.

See the include_once documentation for information about the _once behavior, and how it differs from its non _once siblings.

.The include_once statement includes and evaluates the specified file during the execution of the script. This is a behavior similar to the include statement, with the only difference being that if the code from a file has already been included, it will not be included again, and include_once returns .TRUE As the name suggests, the file will be included just once.

This is not a full unrestricted goto. The target label must be within the same file and context, meaning that you cannot jump out of a function or method, nor can you jump into one. You also cannot jump into any sort of loop or switch structure. You may jump out of these, and a common use is to use a goto in place of a multi-level break. 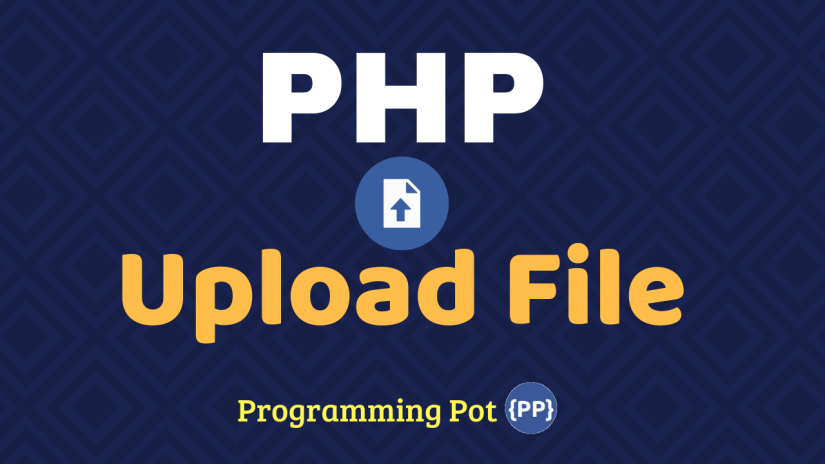 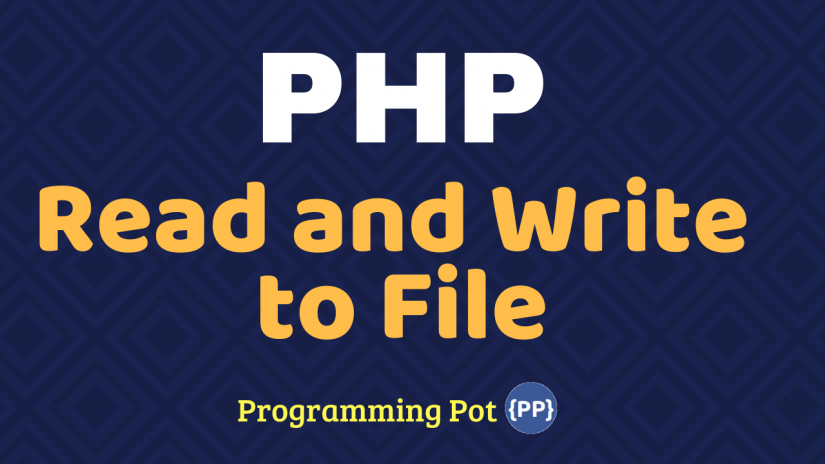 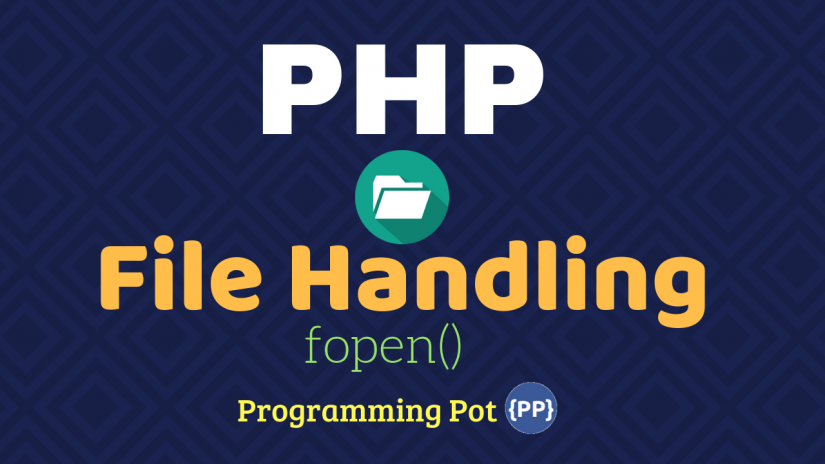 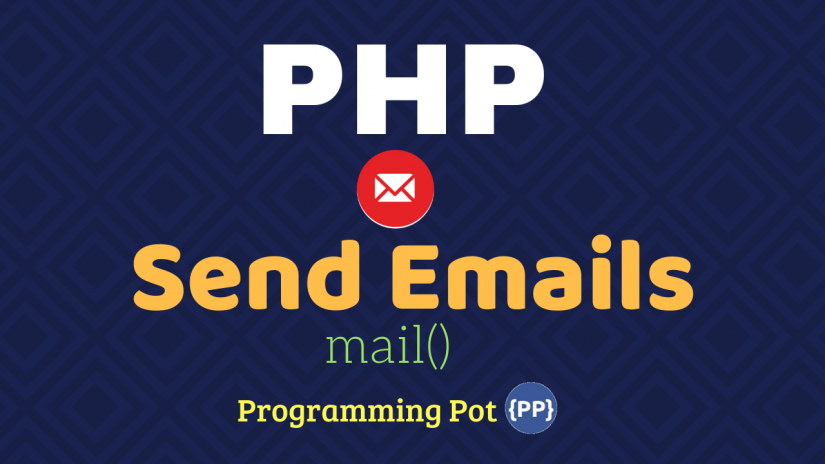 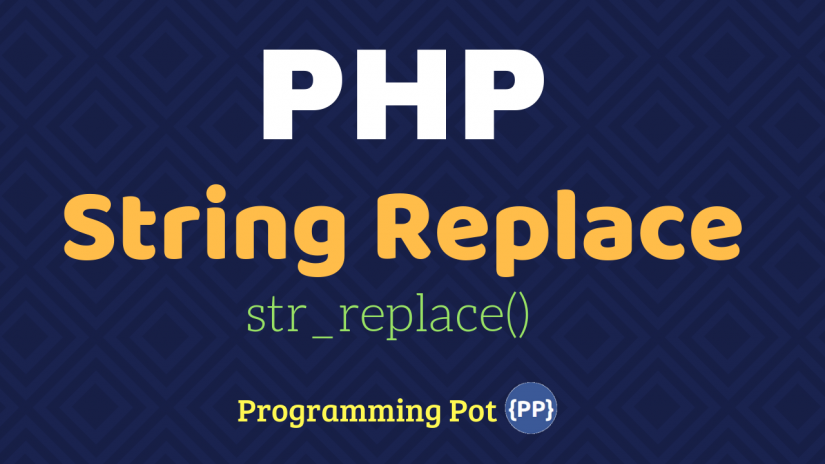 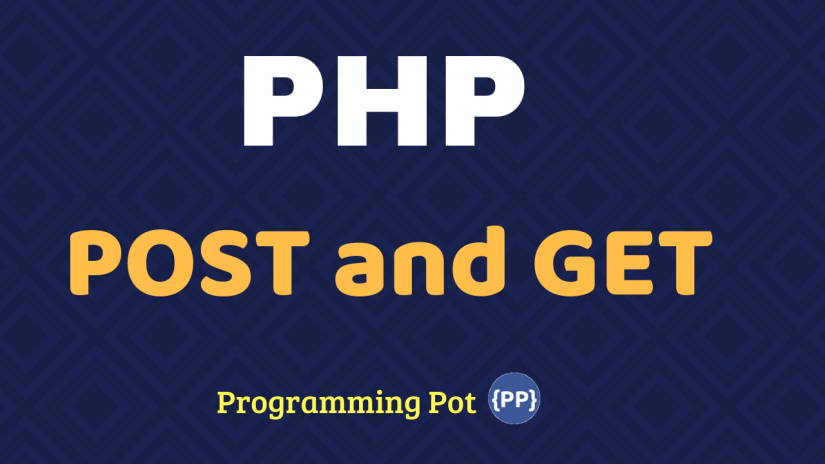