In this article, you will learn about Java expressions, Java statements, difference between expression and statement, and Java blocks.

We have used expressions, statements and blocks in previous chapters (as Java program is made up of it) without much explaining. Now you know what variables, operators and literals are, it will be easier to understand these concepts.

Expressions consist of variables, operators, literals and method calls that evaluates to a single value. To learn about method calls, visit Java methods.

Here, score = 90 is an expression that returns int.

Here, number1 == number2 is an expression that returns Boolean. Similarly, "Number 1 is larger than number 2" is a string expression.

Statements are everything that make up a complete unit of execution. For example,

Expressions are part of statements.

Some expressions can be made into statement by terminating the expression with a ;. These are known as expression statements. For example:

Here, number = 10 is an expression where as number = 10; is a statement that compiler can execute.

Here, ++number is an expression where as ++number; is a statement.

The statement above declares a variable tax which is initialized to 9.5.

A block is a group of statements (zero or more) that is enclosed in curly braces { }. For example,

A block may not have any statements. Consider these examples: 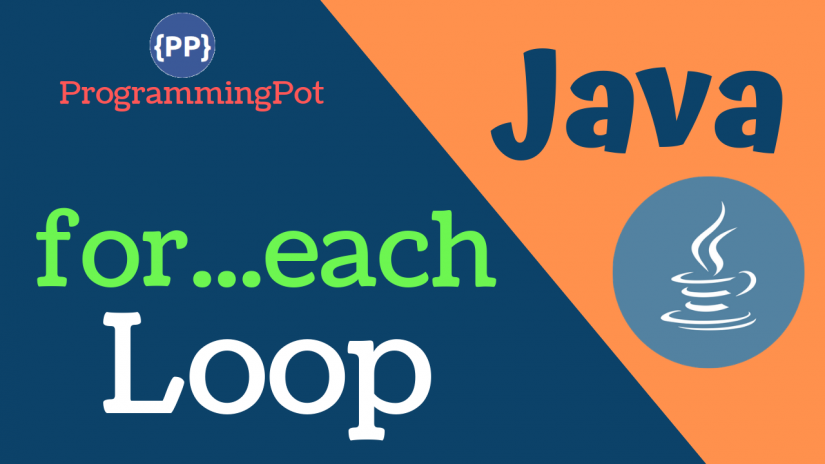 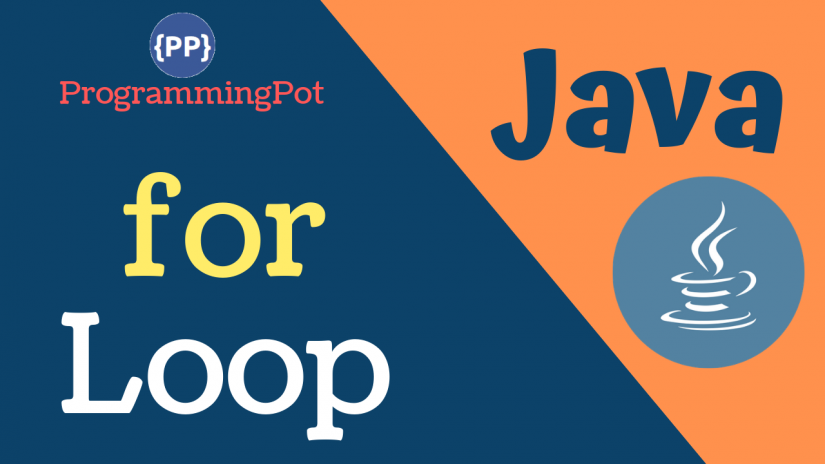 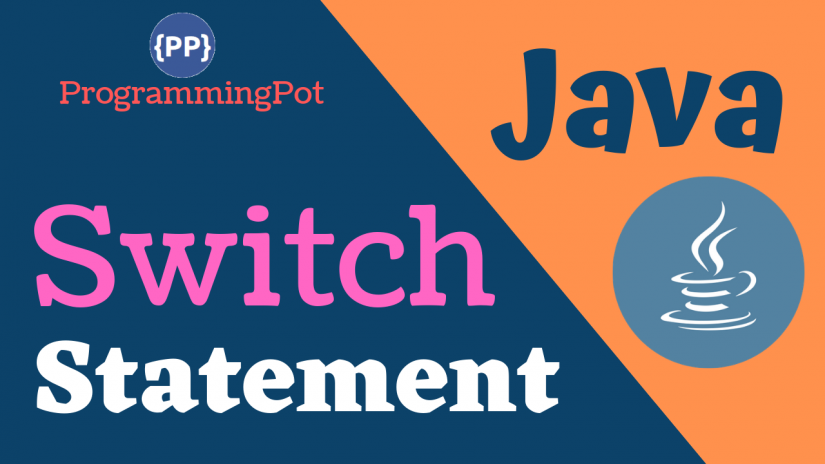 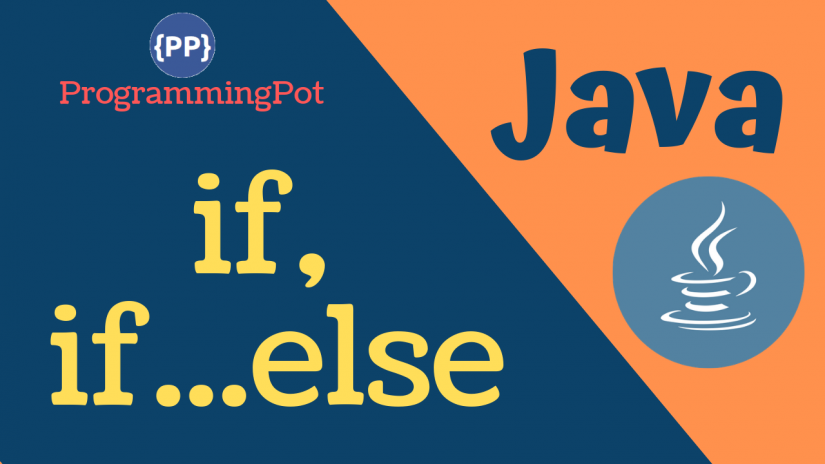 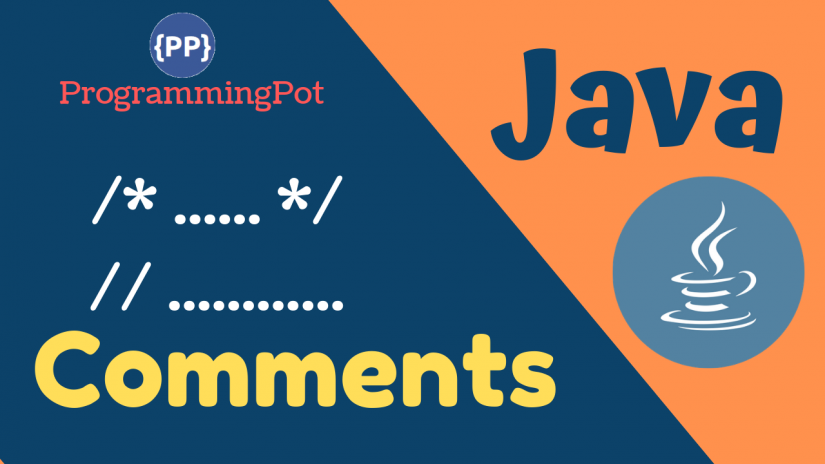 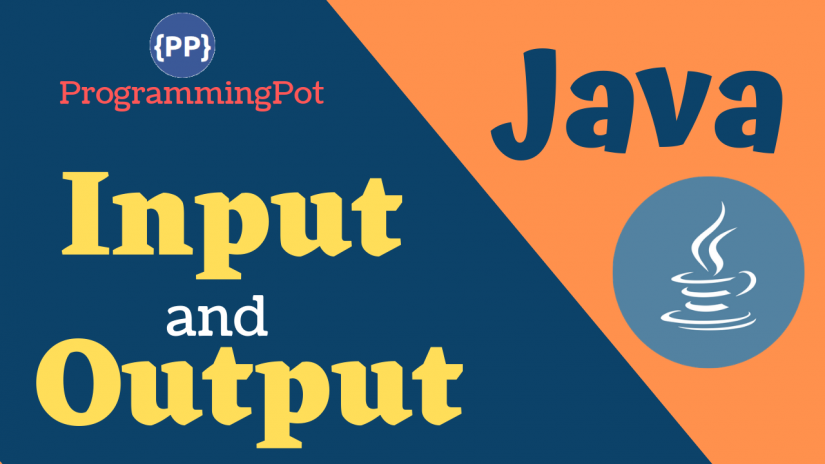 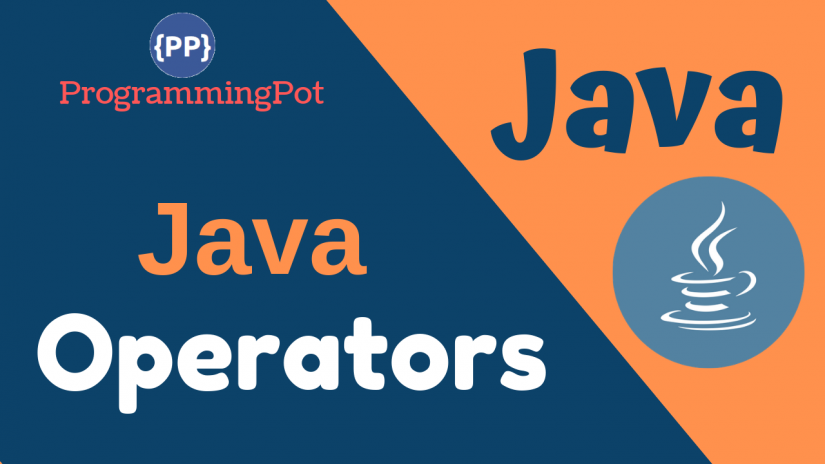 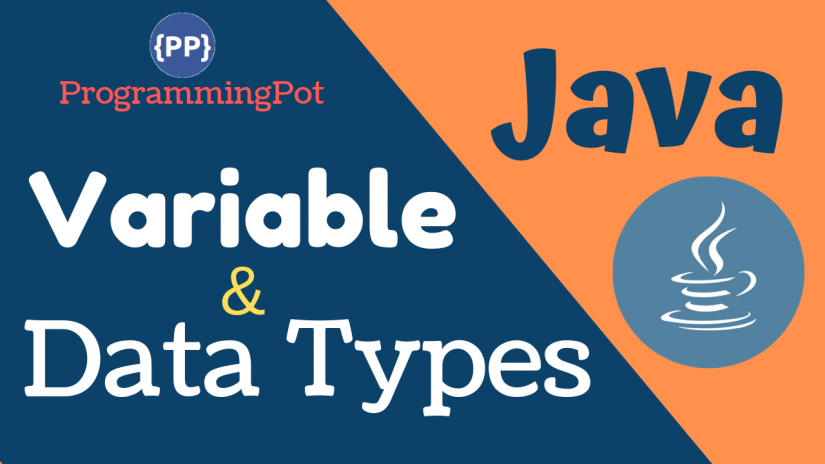 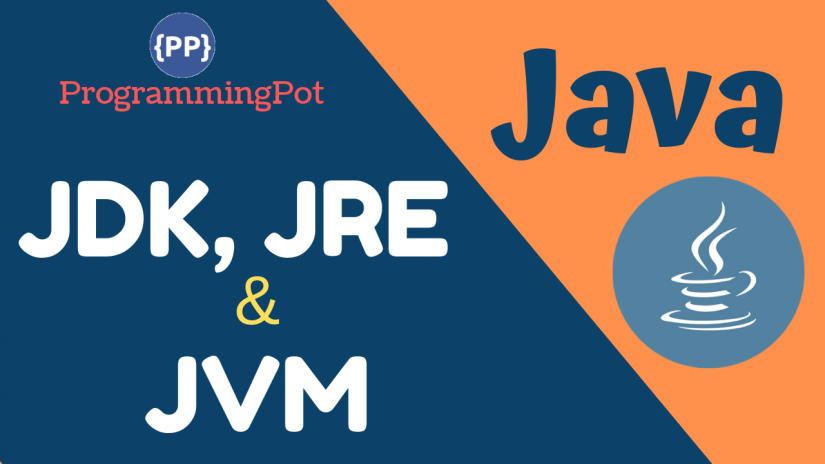 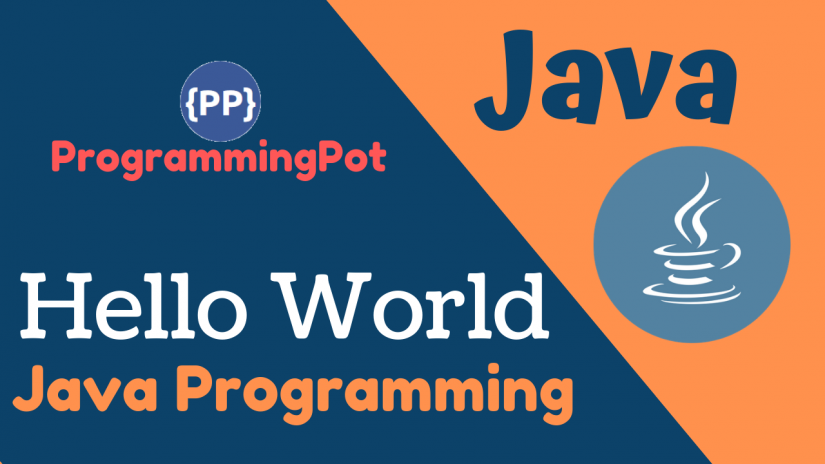